What does this mean?

The bad news is, only Chrome and Firefox fully supports PWA right now. Microsoft and Apple are working on it though, with support expected in 2018. Microsoft is even promising to list PWAs in the Windows App Store! 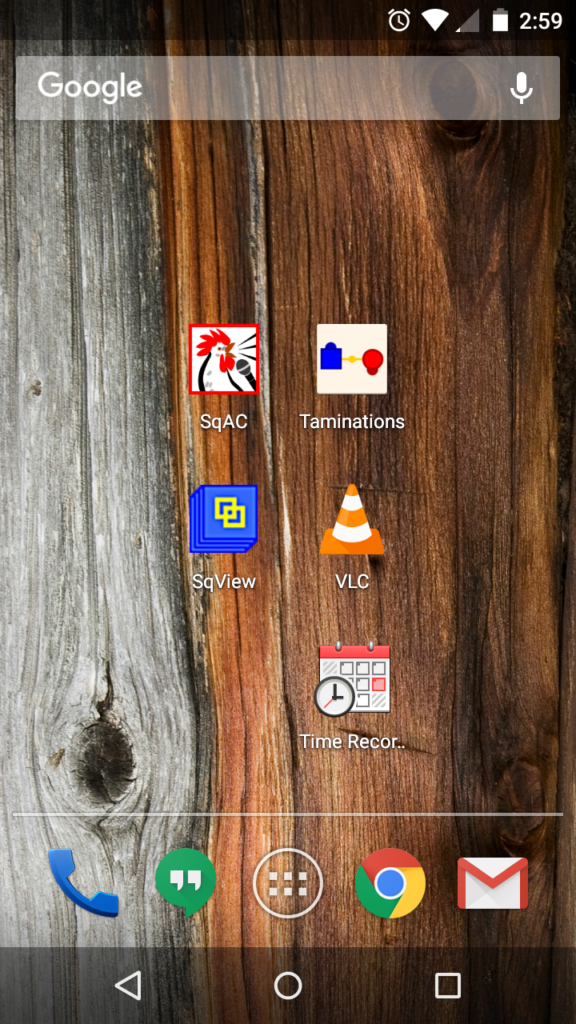 Here it is running… Notice the distinct lack of anything resembling a browser? 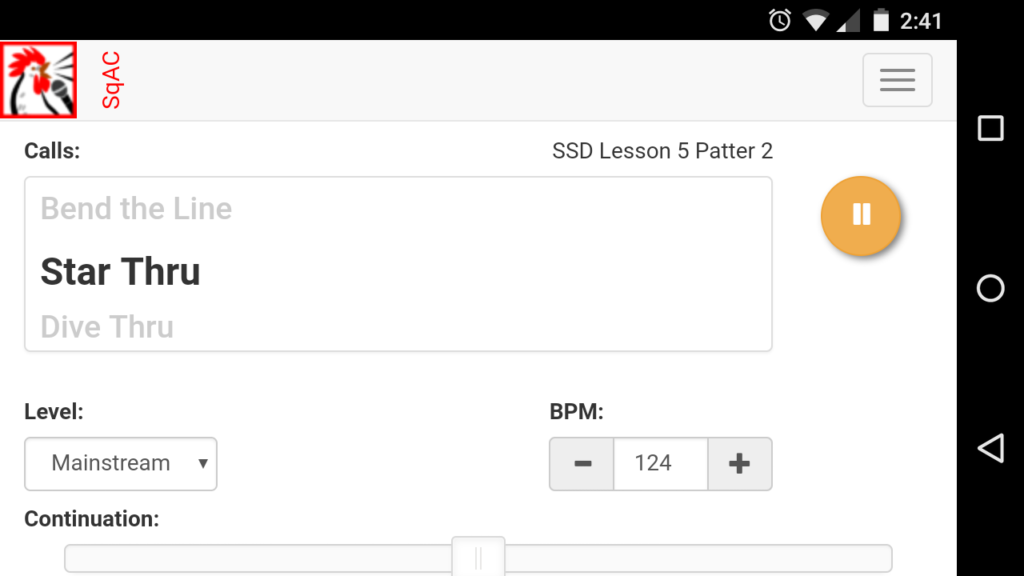